You have permission to edit this article.
Edit
Home
News
Sports
Obituaries
Opinion
Things To Do
Classifieds
Legals
FAQ
Newsletter
Submit your news
e-Editions
Special Sections
Calendar
Contact Us
About Us
Advertise with Us
Corre la Voz
1 of 5 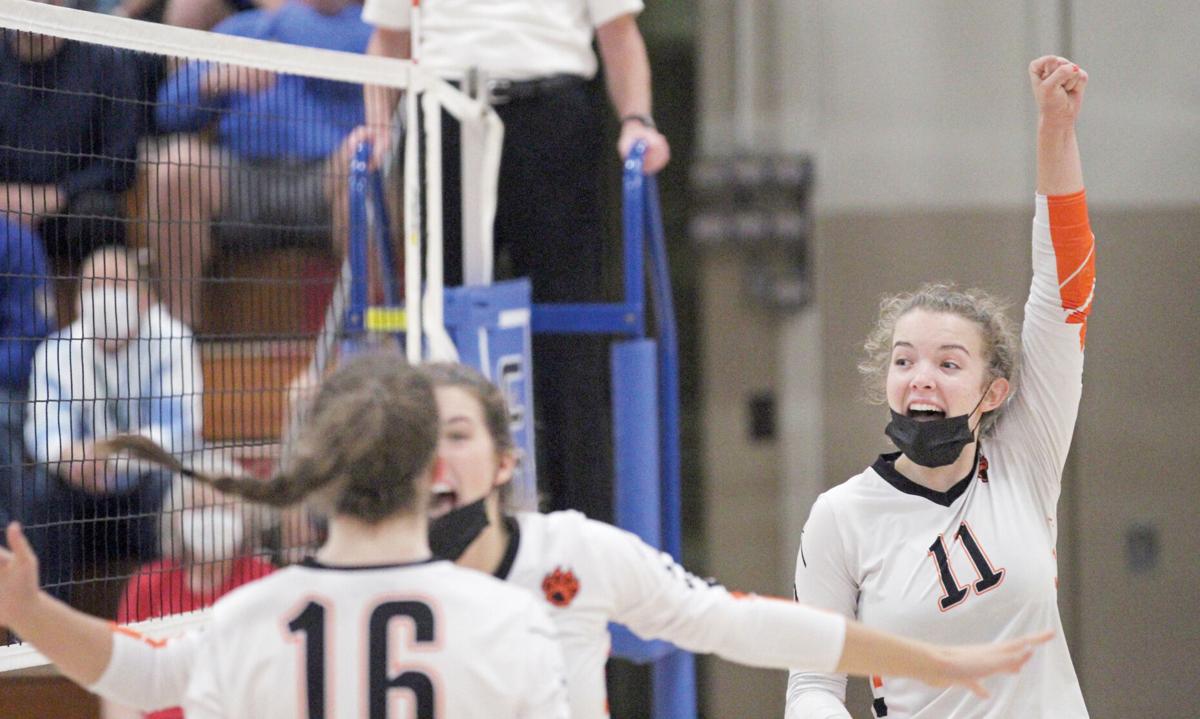 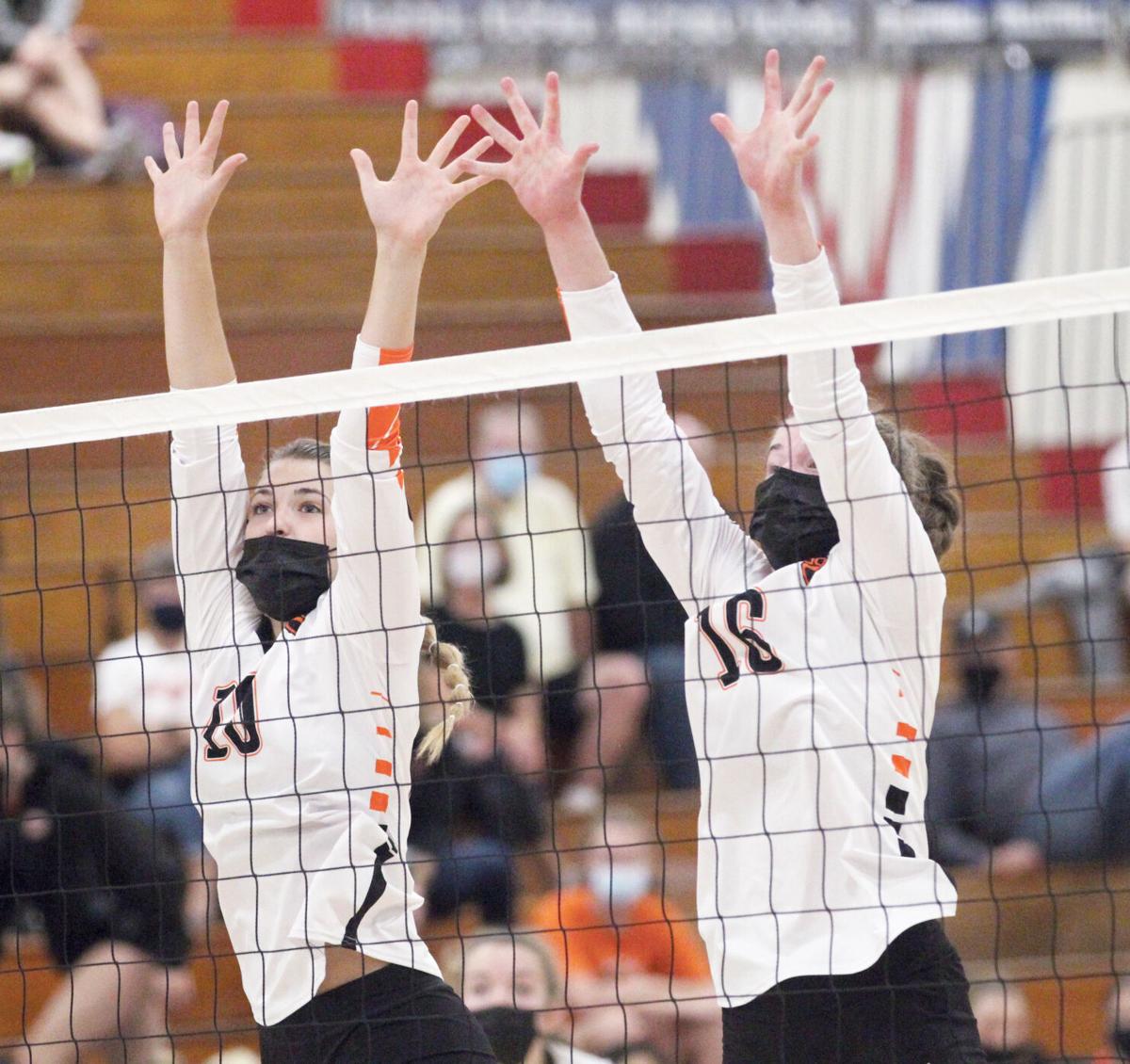 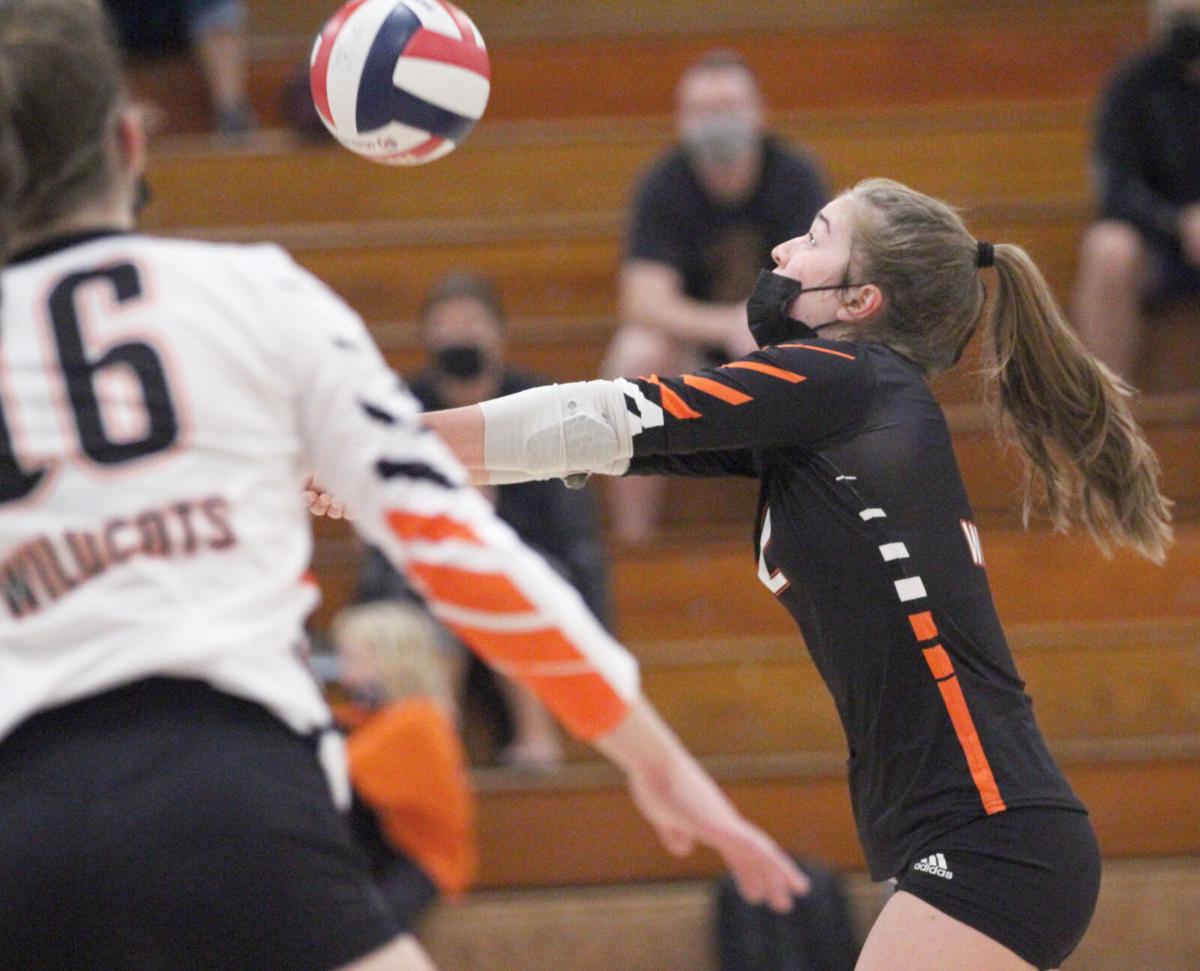 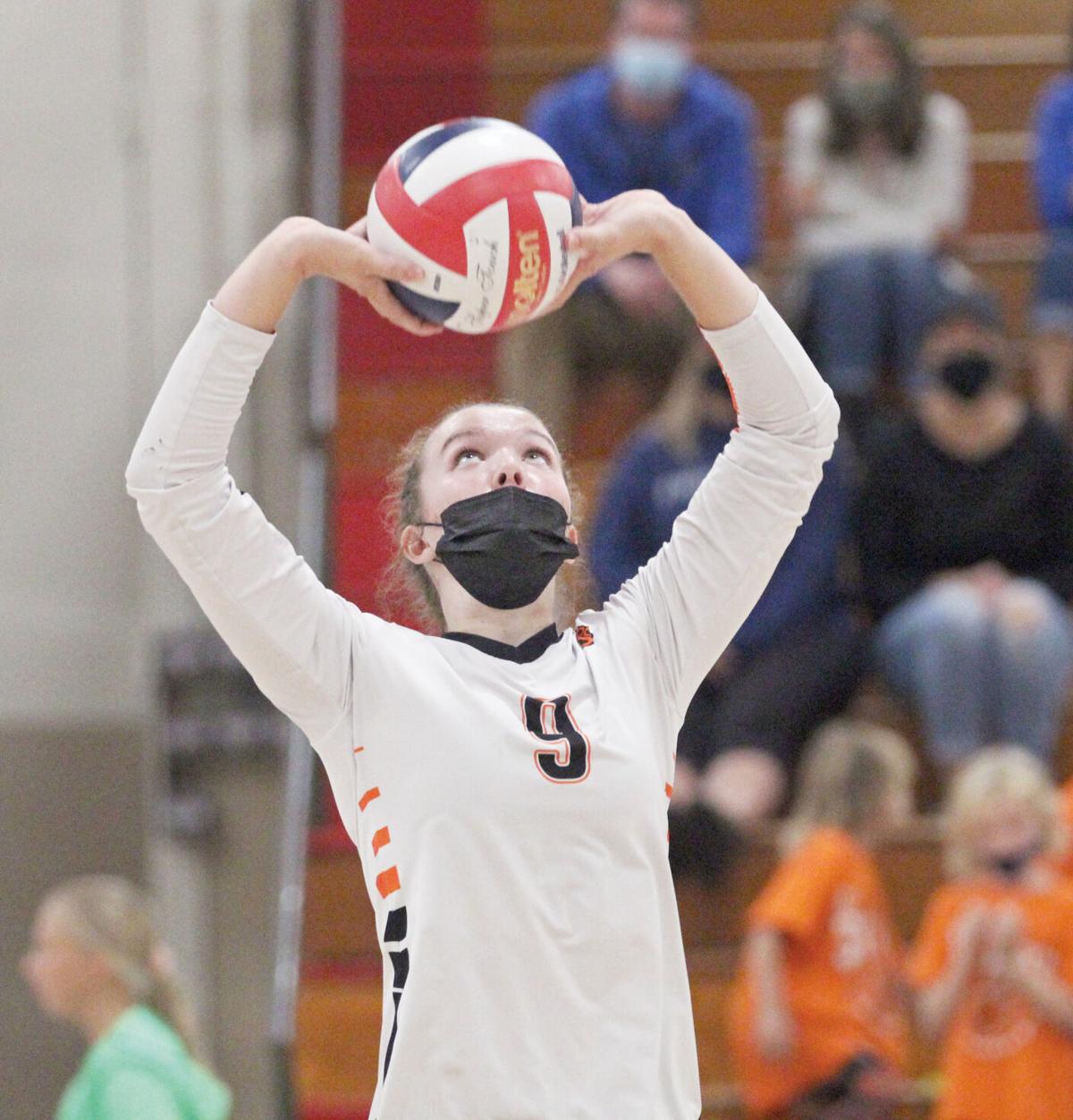 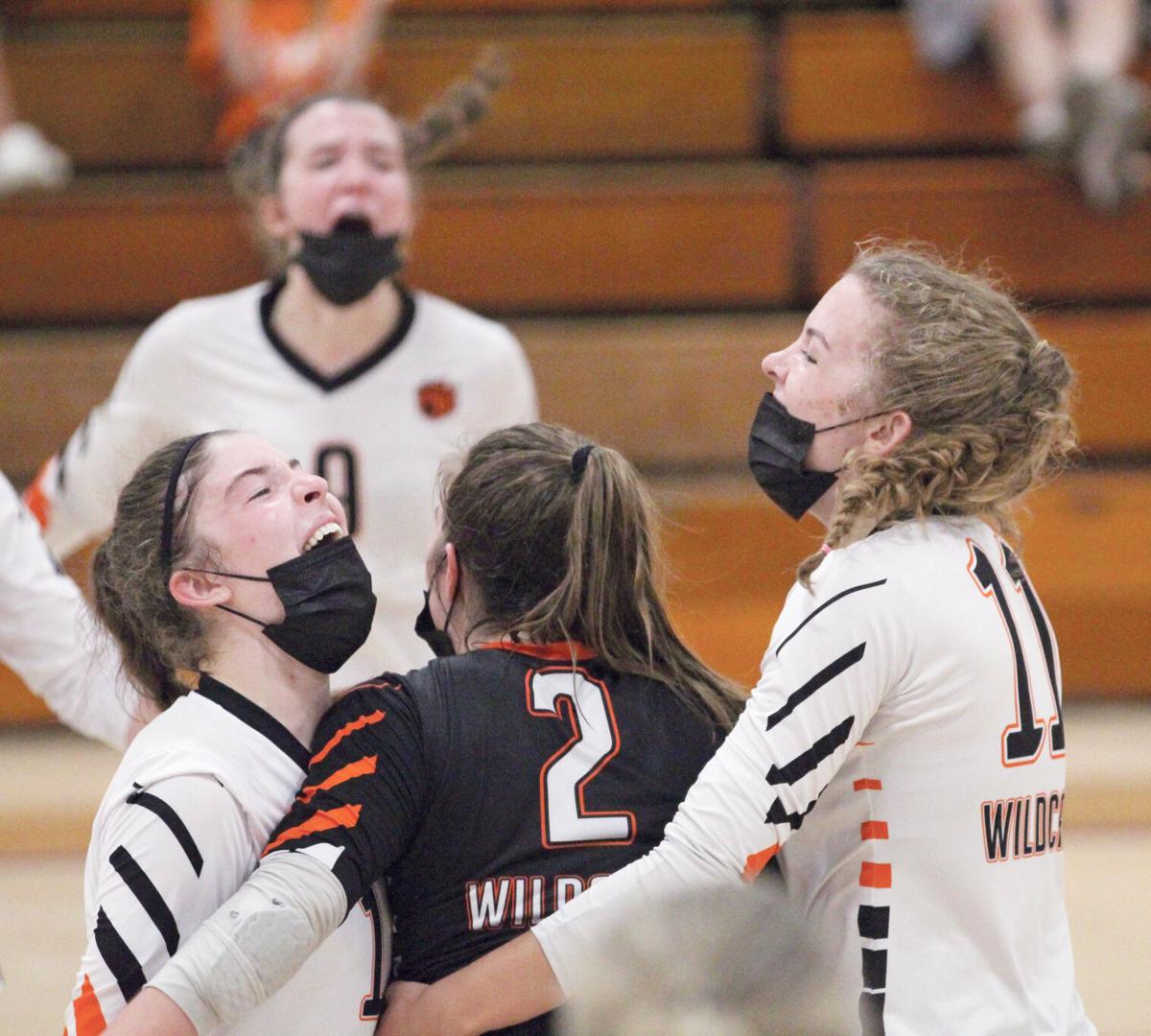 It was time to step on the gas.

That was the message the Verona volleyball coaching staff gave its players in the middle of the Wildcats’ fifth-set tiebreaker against Janesville Craig on Tuesday.

Verona did just that — putting their foot on the pedal in the match-deciding set — scoring seven of the final 10 points in the fifth to earn a 3-2 Big Eight Conference win over Janesville Craig Tuesday, Sept. 21, at Bob Suter Court in Janesville.

“I am proud of how we pushed through adversity tonight,” Verona head coach Jillian Bauer said. “We’re missing a couple of our girls, on any team that’s hard. We were able to work through some things, which hopefully we can learn from.”

“We’ve been working a lot on serving aggressively, especially in those close situations,” Bauer said.

A Verona block proved to be the winning point.

The Cougars regrouped to earn a 25-18 victory in the second set.

Verona led 24-19, but Craig rallied to score five straight points to deadlock the set at 24-24. The two teams traded points back and forth up to 29-29. An error gave the Wildcats a 30-29 advantage and an ace from senior libero Kimmy Quinn proved to be the dagger.

“I can’t speak for everybody, but I know when I was back there it was just get this pass, try to set something up,” Quinn said. “If we don’t get it, we have to get the next one. You can’t get down on yourself for one point, there’s no time.”

The fourth set wasn’t as long.

Craig finished the fourth on a 13-1 run to earn a quick 25-8 victory, forcing a final fifth set.

“Before that fifth set, we took a couple deep breaths,” Bauer said.

Down 2-0 early in the fifth, Verona settled in. The Wildcats went on an 8-3 run to force a Cougar timeout.

Then, it was time to step on the gas.

Verona scored three straight points — which included an ace from Delaney McIntosh and a kill from junior Jamie Puent — to grab a 11-5 lead. Quinn connected on back-to-back aces to give the Wildcats a 14-7 lead. After one Craig point, Verona senior Lexi Stremlow punctuated the set and match with a kill.

“Any lead you get, it’s easier to say put your foot on the gas, but they were able to close it out,” Bauer said.

It was fitting for Stremlow to get the match-winning kill, since she runs Verona’s gas pedal cheer, according to Quinn.

“We count on Lexi, she brings a lot of energy to our team,” Quinn said.

With the win, Verona has beaten Craig the last seven straight meetings, dating back to 2017.

Claudia Bobb recorded a match-best 14 kills. Bobb and Lydia Durnen both finished with four aces in the victory. Reagan McIntosh collected 29 assists, while Quinn had 14 digs.