Skip to main content
You have permission to edit this article.
Edit
Home
News
Sports
Obituaries
Opinion
Things To Do
Classifieds
Legals
FAQ
Newsletter
Submit your news
e-Editions
Special Sections
Calendar
Contact Us
About Us
Advertise with Us
Corre la Voz
1 of 4 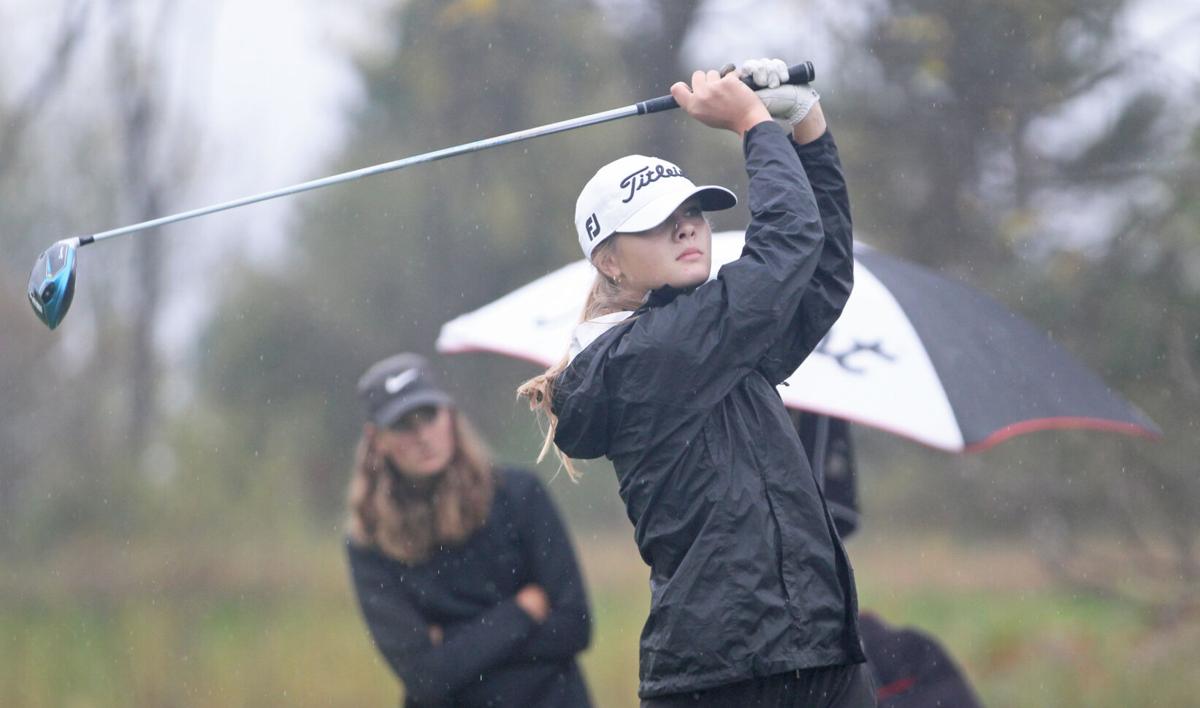 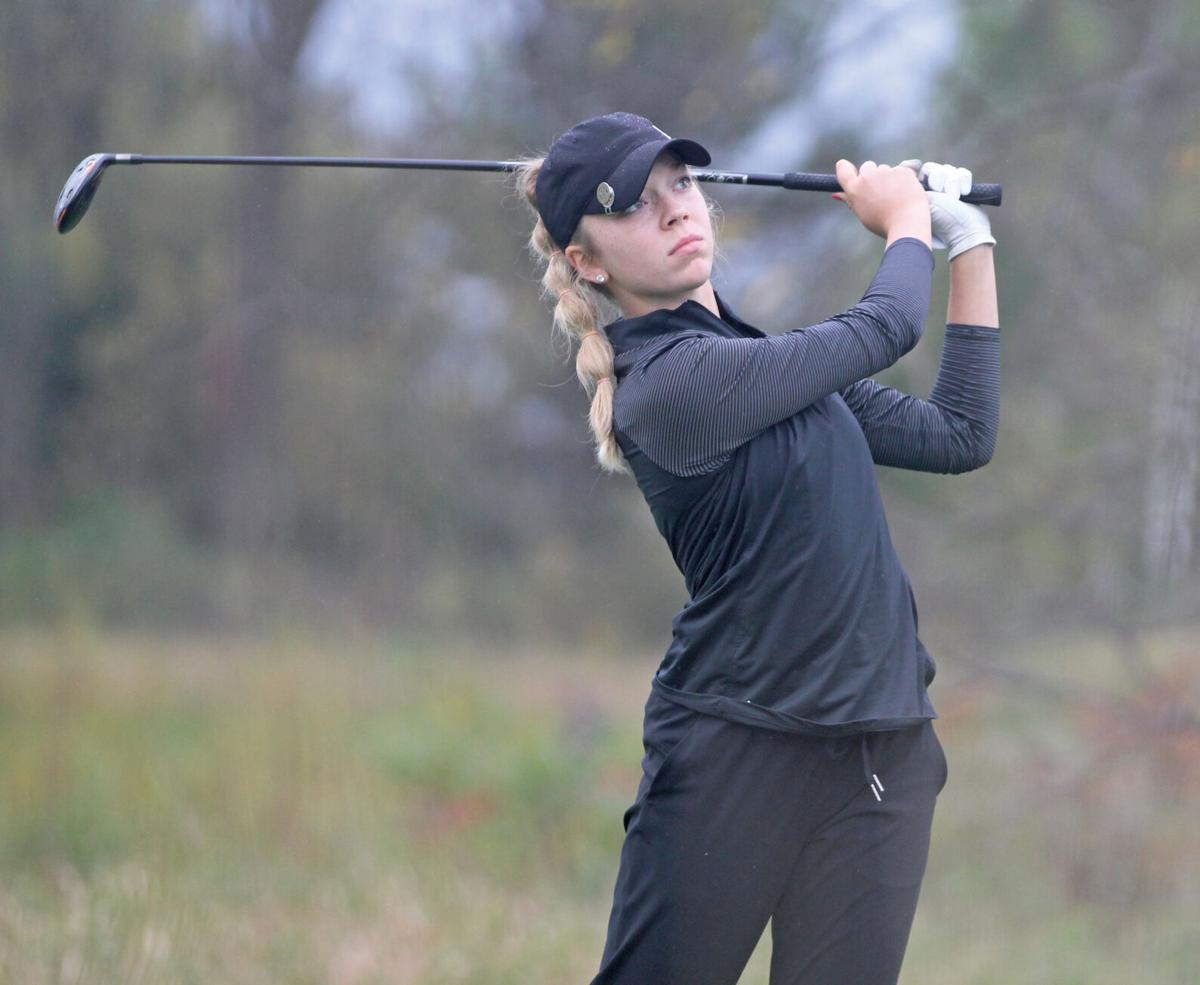 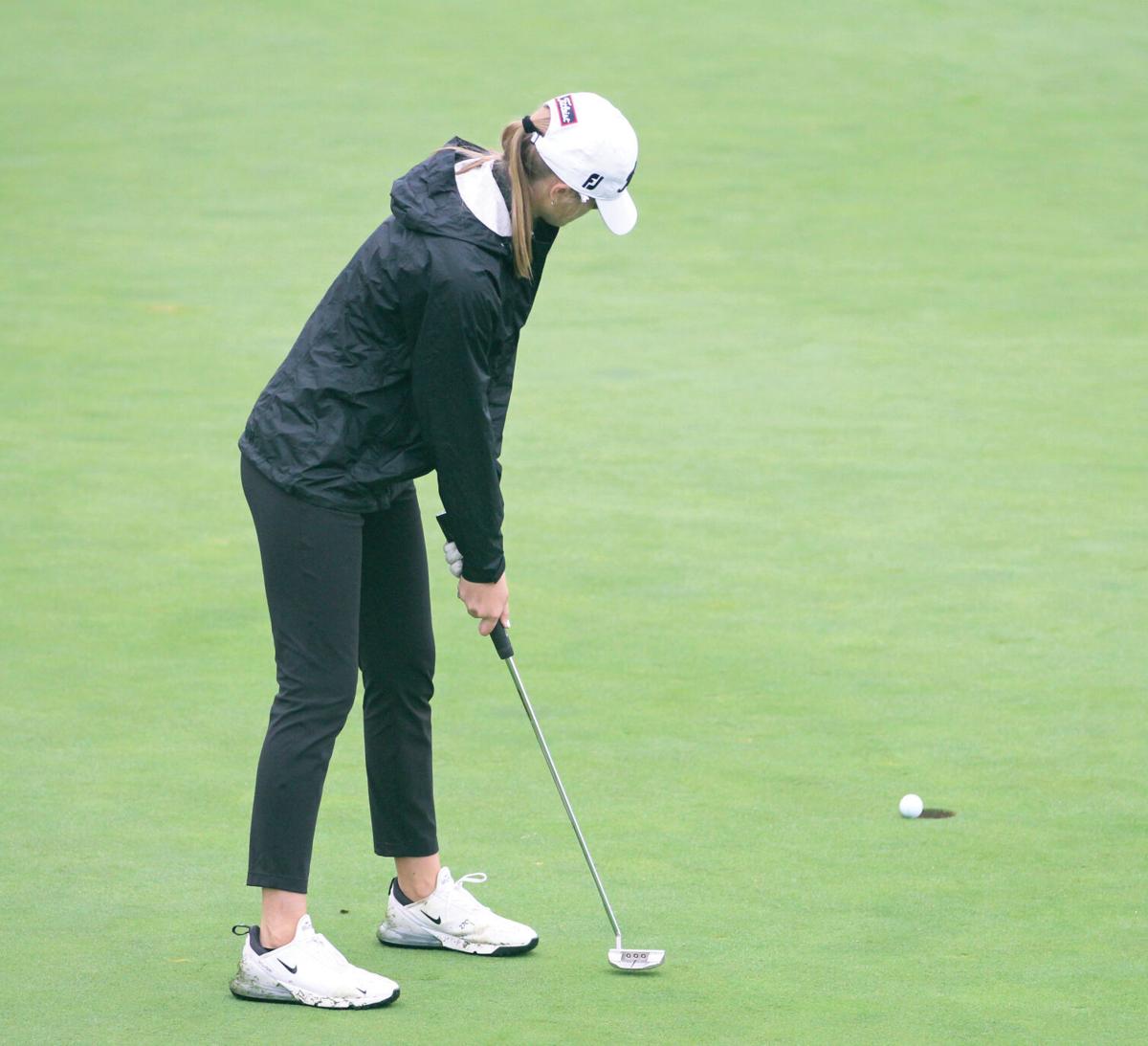 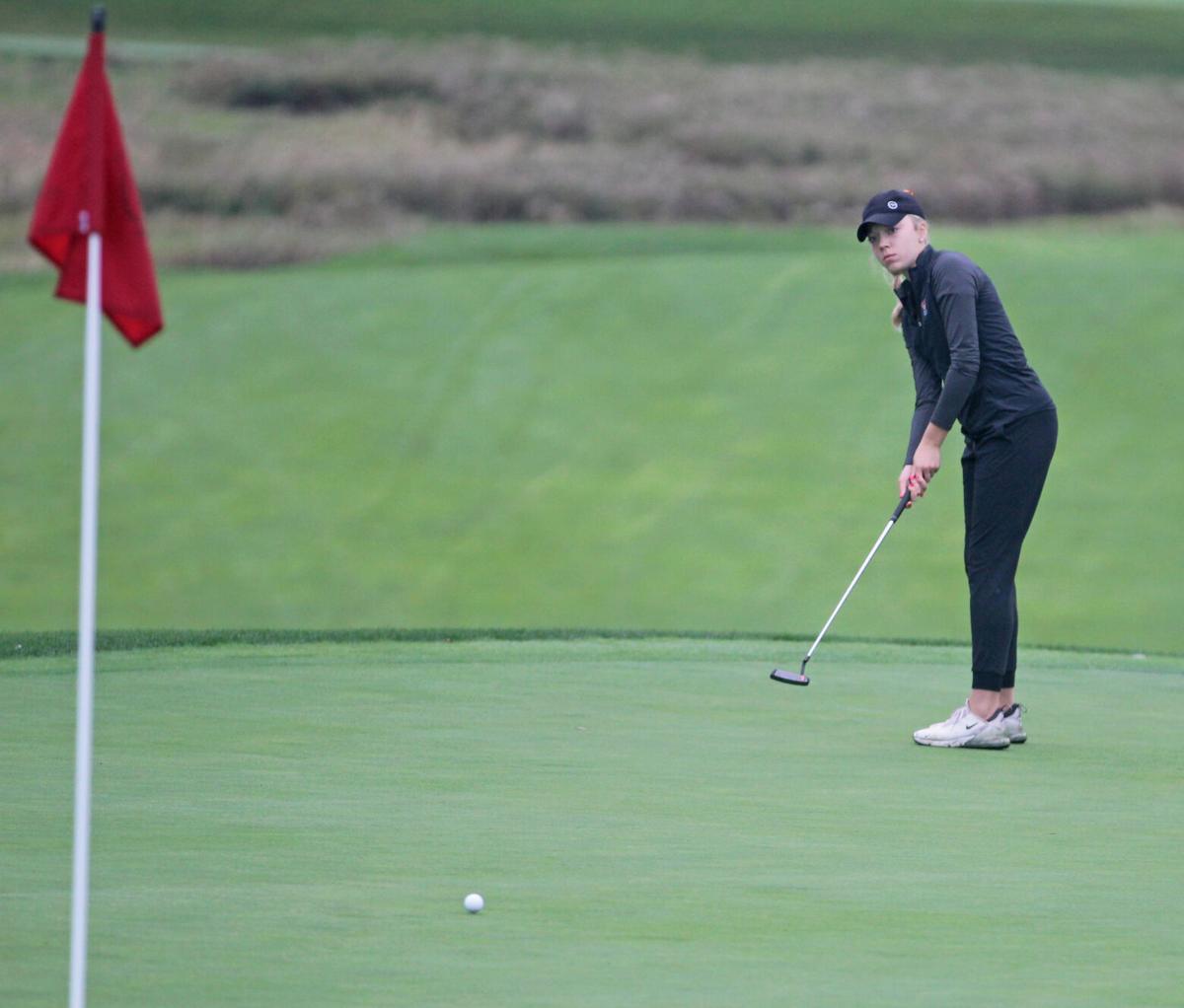 Hopp carded a 93 during the second round of the tournament to finish tied for 50th overall in the 78-player field. Hopp — who scored an 86 during the first round on Monday, Oct. 11 — collected a two-day total of 179.

The Oregon senior started on the back nine and shot a 43 and then went on to fire a 50 on the front nine.

“When you have a senior and you know it’s their last tournament in high school, you want her to play so well,” Oregon head coach Casey Johnson said. “She just didn’t have the day we were hoping for.”

Hopp’s second round, and meet, was highlighted with back-to-back birdies on No. 13 and No. 14. Both were par-4s.

Hopp also recorded a birdie on the par-3 No. 8. The No. 11 and No. 16 holes proved to be problems for Hopp as she quadruple-bogeyed and quintuple-bogeyed the holes, respectively.

“She had an issue with her swing that we just couldn’t figure out,” Johnson said.

Sabel shot a 93 in round two after recording a 94 on Tuesday. She finished with a total of 187. Sabel was tied for 63rd after round one and stayed there after her second 18.

“Addison actually played pretty decently the second day,” Johnson said. “She played better the second day than the first day even though she only improved by one stroke. She missed a few putts that would have changed her day.”

Sabel recorded three pars during the second round. She scored a 45 on the front nine and a 48 on the back. Sabel was able to avoid high numbers for the most part, collecting 11 bogeys in round two.

SPASH’s Riley Pechinski won the Division 1 state title with a 71 on Tuesday. That came after Pechinski’s 70 on Monday. New Richmond’s Lanie Veenendall led after 18 holes with a 68, but added 12 strokes in the second round with an 80. Veenendall ended up tying for fifth place. Union Grove’s Norah Roberts tied with Appleton North’s AJ Powell for runner-up honors with 146s.

“I’m just super proud of them (Hopp and Sabel) making it there,” Johnson said. “There’s not many golfers that make it. There’s 78 golfers throughout the state that make Division 1 state. We had two of them that were there. I’m just happy that they played well enough throughout the year to achieve that goal. They should really be proud of themselves.”

Oregon is set to return four of the team’s five starting golfers from this season next year.

Hopp will be the only graduating starter on varsity.

“She’s going to be a big loss for us,” Johnson said. “She was such a great leader for our team.”