Skip to main content
You are the owner of this article.
Edit Article Add New Article
You have permission to edit this article.
Edit
Home
News
Sports
Obituaries
Opinion
Things To Do
Classifieds
OMGHired Local Jobs
Legals
FAQ
Newsletter
Submit your news
e-Editions
Special Sections
Calendar
Contact Us
About Us
Advertise with Us
Corre la Voz
1 of 2 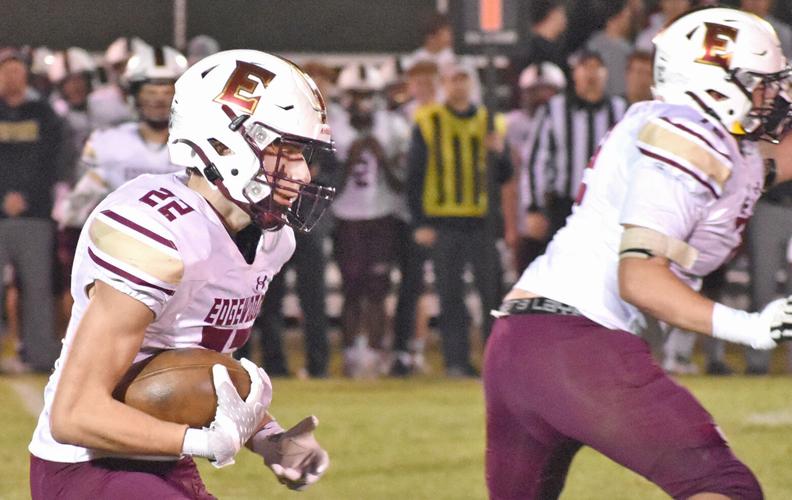 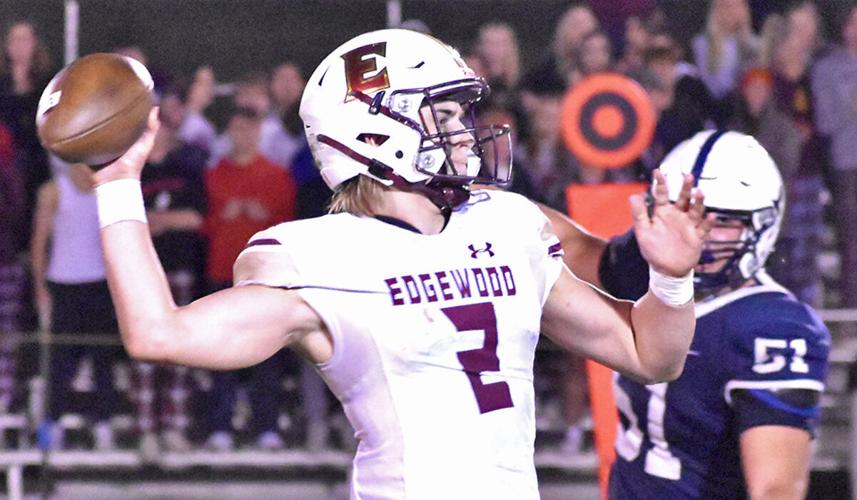 The fifth-seeded Crusaders stuffed the fourth-seeded Warriors on a fourth-and-short at the Edgewood 1-yard line with under four minutes to go. Edgewood picked up a pair of first downs before Lakeside’s Levi Birkholz intercepted Edgewood quarterback Mason Folkers.

Lakeside Lutheran picked up a pair of first downs to ice the game.

Folkers finished 17 of 30 through the air for 230 yards and a pair of touchdowns. Running back Abe Thompson picked up 72 yards on eight carries. Wide receiver Matt Garcia hauled in five catches for 72 yards.

Edgewood finished 6-4 on the season.