Skip to main content
You are the owner of this article.
Edit Article Add New Article
You have permission to edit this article.
Edit
Home
News
Sports
Obituaries
Opinion
Things To Do
Classifieds
OMGHired Local Jobs
Legals
FAQ
Newsletter
Submit your news
e-Editions
Special Sections
Calendar
Contact Us
About Us
Advertise with Us
Corre la Voz

The Oregon School District added four new staff members to their administrative team for the 2022-23 school year. Two positions were filled at Oregon Middle School, with an additional two also hired for roles at Brooklyn Elementary School and the Transportation and Safety Department.

At Oregon Middle School, Jorge Avalos was offered the principal job. Avalos earned his Bachelor of Arts in Education with a minor in Spanish from the University of Illinois-Urbana Champaign. He earned a Master of Arts in Spanish Literature from the University of Wisconsin-Madison and a Master of Education in Instructional Leadership from Viterbo University. He recently left the Verona Area School District, where he gained experience as an interim principal at Savannah Oaks Middle School and as an assistant principal at Verona Area High School for four years. He previously taught Spanish, and is fluent in the language. 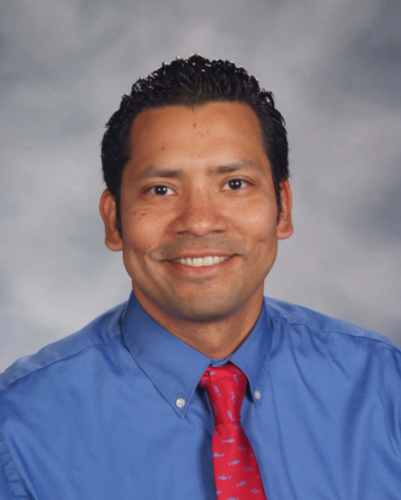 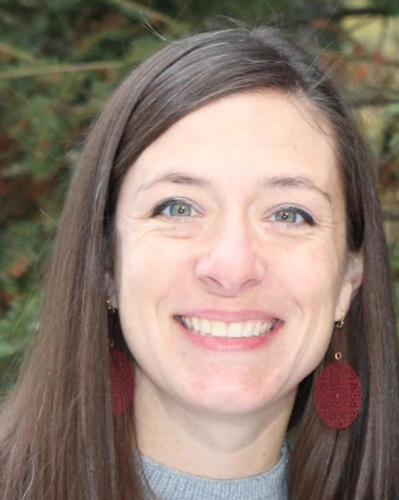 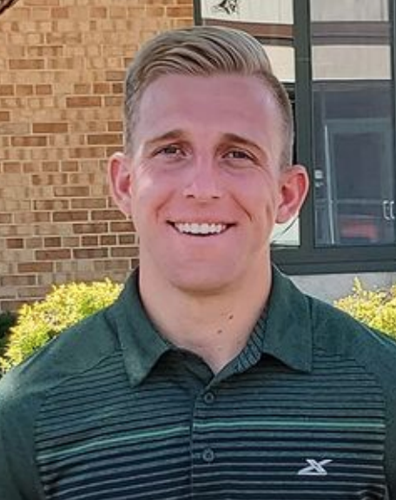 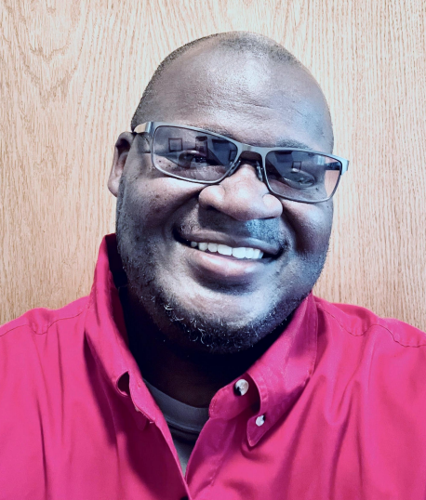 Avalos will be joined by OMS Administrative Intern Stacey Starke, who has had previous experience in a number of educational settings. Starke earned her Bachelor of Science degree in Psychology from Carroll University and a Master of Education degree in Special Education from UW-Oshkosh. She taught special education at elementary and intermediate level schools, as well as spent the last three years as an education consultant and coach.

At Brooklyn Elementary School, Kyle Blechner also joins OSD staff as an administrative intern. Blechner earned his Bachelor of Science degree in Education from UW-Green Bay and a Master of Science degree in Educational Administration from Concordia University in Milwaukee. He has taught at both the elementary and middle school levels for the last eight years, most recently in the Sauk Prairie School District.

Additionally, the Transportation and Safety Department received a new director in Larry Mayo. Mayo joined the OSD Administration after taking on both transportation manager and personnel manager positions with Badger Bus. He also previously worked with the Wisconsin Capitol Police in the Police Corporal Communications division. Mayo has additional experience as a site director at the Urban League of Greater Madison and Madison School & Community Recreation (MSCR).

Sugar Creek Elementary School received welcomed news from the Department of Public Instruction at the end of last month – that they have earned a "Recognized School" status for progress in expanding, refining, and sustaining implementation of a system of supports for improved student outcomes in reading, math, and behavior.