Skip to main content
You have permission to edit this article.
Edit
Home
News
Sports
Obituaries
Opinion
Things To Do
Classifieds
Legals
FAQ
Newsletter
Submit your news
e-Editions
Special Sections
Calendar
Contact Us
About Us
Advertise with Us
Corre la Voz
1 of 2 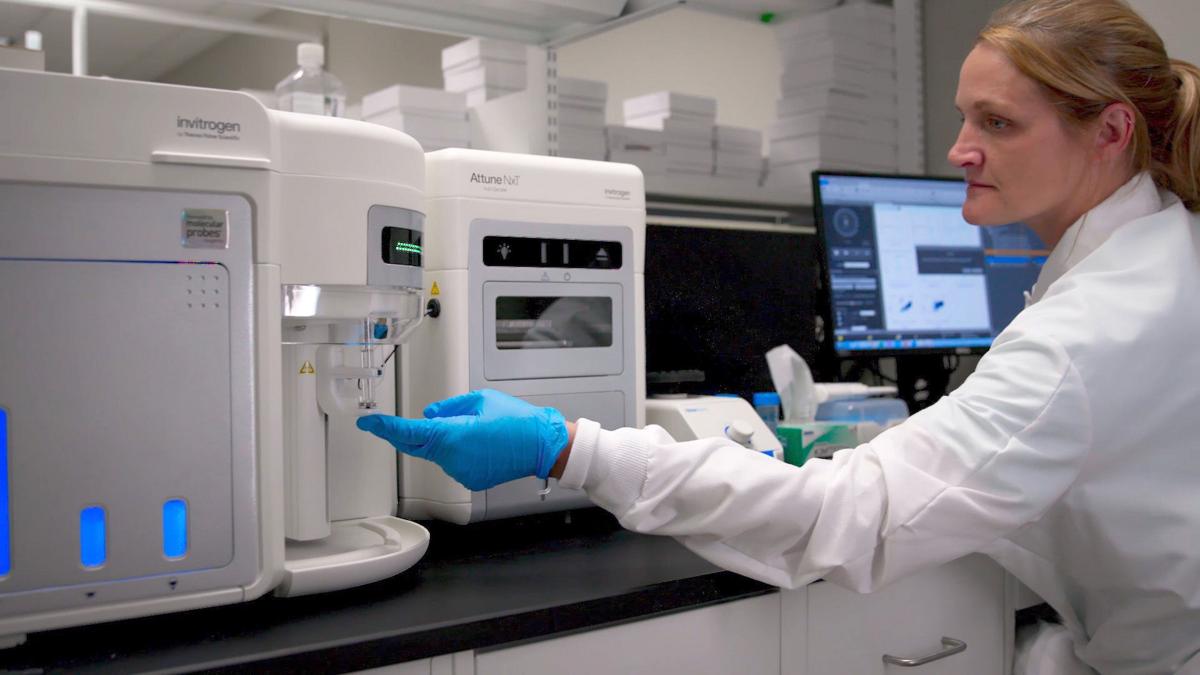 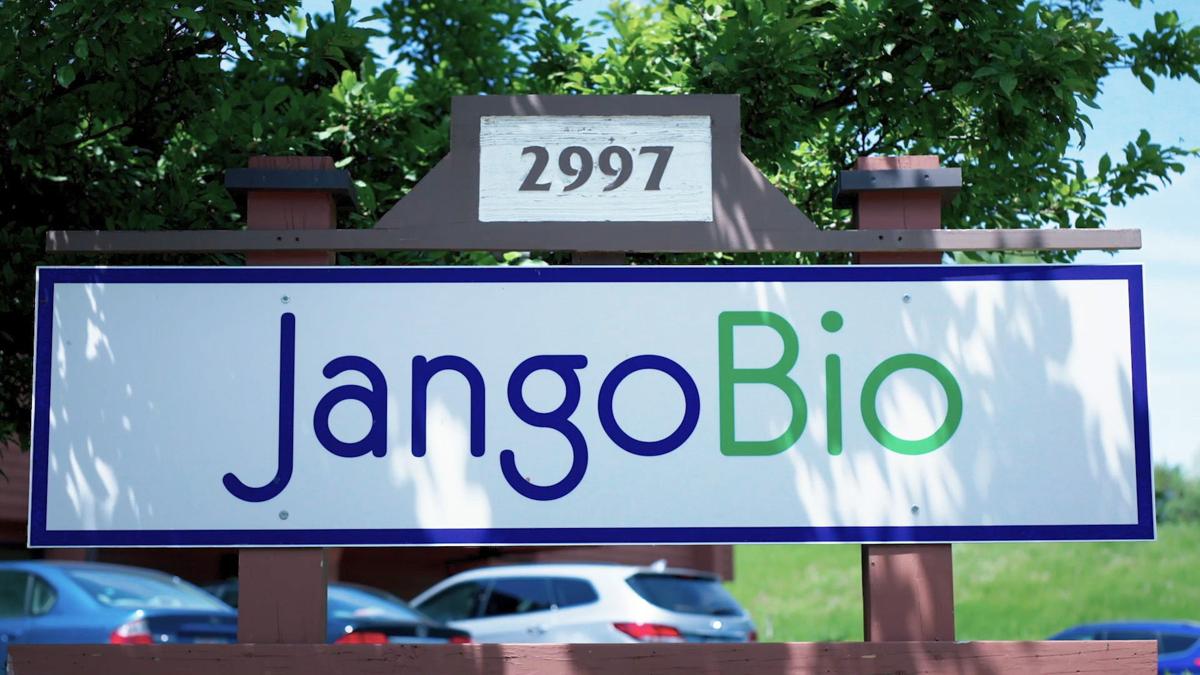 When Craig Atwood founded JangoBio in 2016, he envisioned a future in which people could live beyond the age of 100.

That vision has remained clear in the gerontologist’s mind amid the COVID-19 pandemic, which has killed just over 500,000 people since February 2020.

Gerontology is the study of an organism’s aging process, Atwood told the Star. Throughout his career, Atwood’s research has focused on how hormone dysregulation and decline in organisms can accelerate age-related conditions, such as Alzheimer’s disease in humans.

That science was the biotech company’s founding premise, Atwood said, which encompasses the creation therapies that restore hormone balance and contribute to longevity of life.

JangoBio has since grown beyond that initial idea, in part because of the health crisis.

Within the last couple of years, the company expanded to four divisions with 40 total employees — including one division that has pioneered a community COVID-19 testing effort in partnership with the state Department of Health Services. Since October, members of the public have been able to receive free COVID-19 tests at sites in Fitchburg, Madison, Stoughton, Verona and Cottage Grove.

The company’s four branches, JangoBio, JangoCell, JangoDx and JangoPet, are encapsulated in facilities at 2997 Yarmouth Greenway Drive, Fitchburg, and 597 Science Drive, Madison. Atwood, who is also a University of Wisconsin-Madison Department of Medicine faculty member, said JangoDx is the biotech company’s diagnostics arm, and the division that spearheaded opening the testing sites.

The two other divisions, JangoCell and JangoPet, focus on market research and products, as well as how Atwood’s research translates in the animal kingdom, respectively.

The company’s overall mission has evolved to conceptualize regenerative therapies that slow down the aging process, Atwood said, using stem cells and organoids.

Stem cells serve as the body’s repair system, and organoids are tissues that can be derived from stem cells to replicate specific organ cells, Atwood explained.

When a body’s hormones become dysregulated, he said that can lead to poor communication between cells, or “altered cell signalling.” JangoBio therapies are meant to restore the balance of hormones to keep that communication process streamlined.

Atwood and a team of scientists demonstrated how hormone dysregulation can influence cognitive decline in a 2015 study they conducted on postmenopausal women.

The study was the precursor to JangoBio’s founding and research goals, he said.

Menopause can cause the hormones that regulate a woman’s ovulation cycle to become unbalanced, which can lead to diseases like Alzheimer’s, Atwood said.

But using a therapy known as Lupron, which suppresses one of those hormones, women who were over the age of 65 were less likely to experience cognitive decline in the study.

Lupron, which was in clinical trials during the study, suppresses the body’s luteinizing hormone. That hormone gets released by the brain’s pituitary gland, and is responsible for the health of our reproductive organs.

“That data really indicated to us that reproductive hormones seem to be central to driving Alzheimer’s,” he said.

So in discovering how therapies like Lupron helped study participants, JangoBio and its sister divisions have sought to create stem cell products that “we can inject back into individuals (and animals) that have a dysregulated hormone axis,” Atwood said.

And while Atwood was concerned about JangoBio’s viability when COVID-19 first spread around the Dane County area, he said “I have to say we’ve come out of the pandemic even stronger than we went in.”

Amid some delays, vaccine rollout steadily ramps up in city

Now that Fitchburgers aged 65 and older can receive their free COVID-19 vaccine, one pharmacy owner said he has a list of “thousands” waiting …